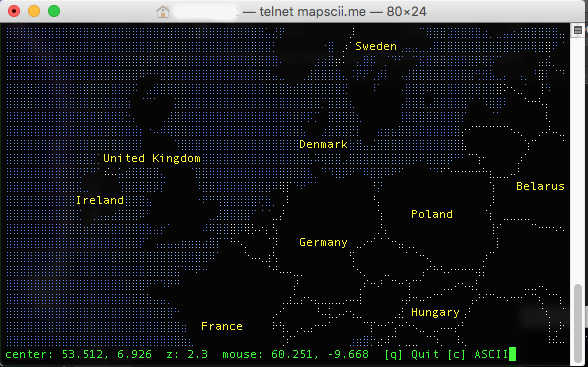 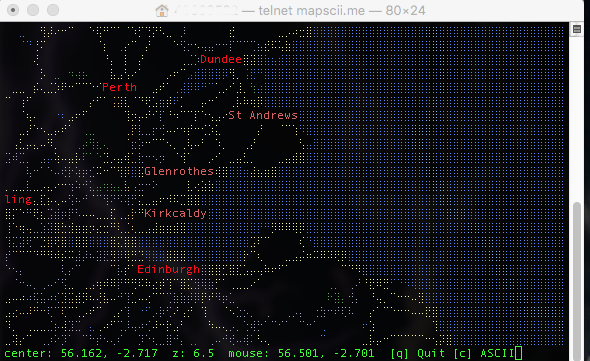 How about the weather? 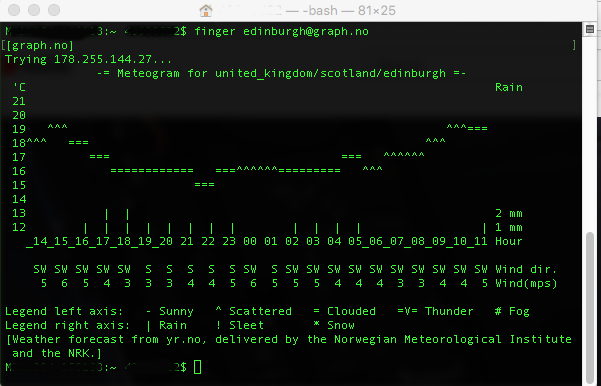 To much time on my hands? maybe! 😉

You can Update macOS / OSX Terminal.app – I recently had a iMac that refused to update from the App Store.  It would appear to download the updates, reboot the system but the updates were not installed.   After some troubleshooting, I found that I could install these from terminal.

After opening terminal.app run the command softwareupdate -l
The -l switch will list all available updates 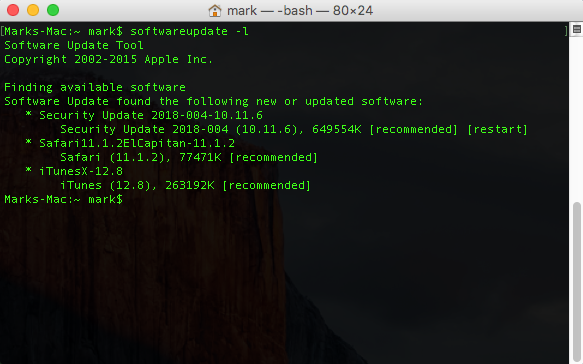 This will check and list any available updates that are available for the system.
the next command must be run as root, sudo softwareupdate -iva

-i switch installs updates.
-v switch is verbose, and will display a percentage as they are installed
-a switch is for all available updates

you could use -r to install only recommended updates 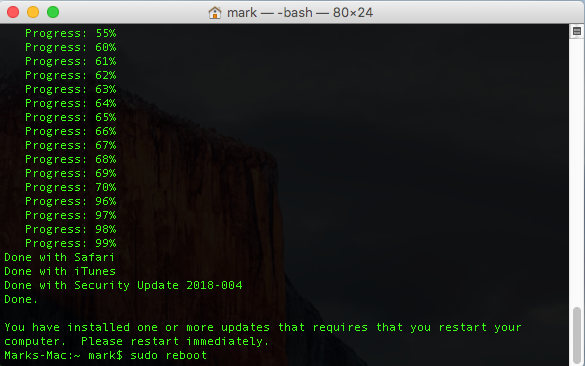 Once downloaded and installed you will be prompted to reboot the system, while in terminal why not reboot with sudo reboot

Obviously while using sudo be careful, a wrong command can do a lot of damage!
other that broked systems, this could be useful writing scripts / SSH to remote systems…..

perhaps its just me, but it seemed a wee bit faster than using the App store. maybe 🙂
This command should also work an all revisions of macOS / OSX

Windows 10 Technical Preview is available, lets give it a go. 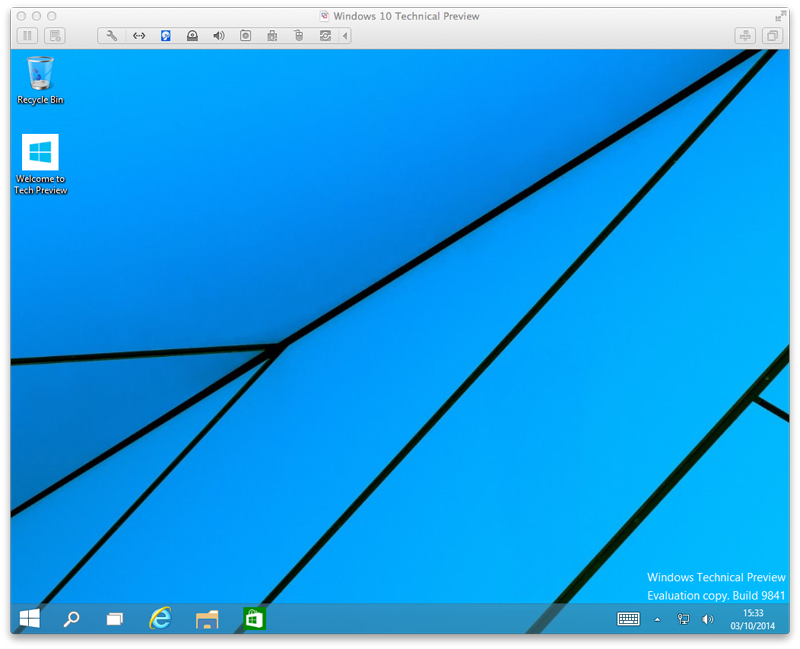 It installs without any hitches on VMware Fusion 6, obviously there is no option for Windows 10, so lets go with 8. 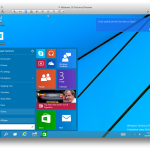 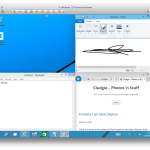 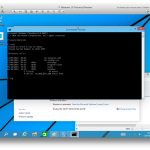 Good to see the start menu back, still have those pesky tiles.
Lets see if we can make this thing crash! 😉  if I find anything interesting I’ll post it, or you could look at a reputable tech site… in fact do that, its probably so much better than the rubbish posted here 🙂

As I need to get some decent content back, here we have some OSX key shortcuts. (useful, aye, but more of a reminder for myself)